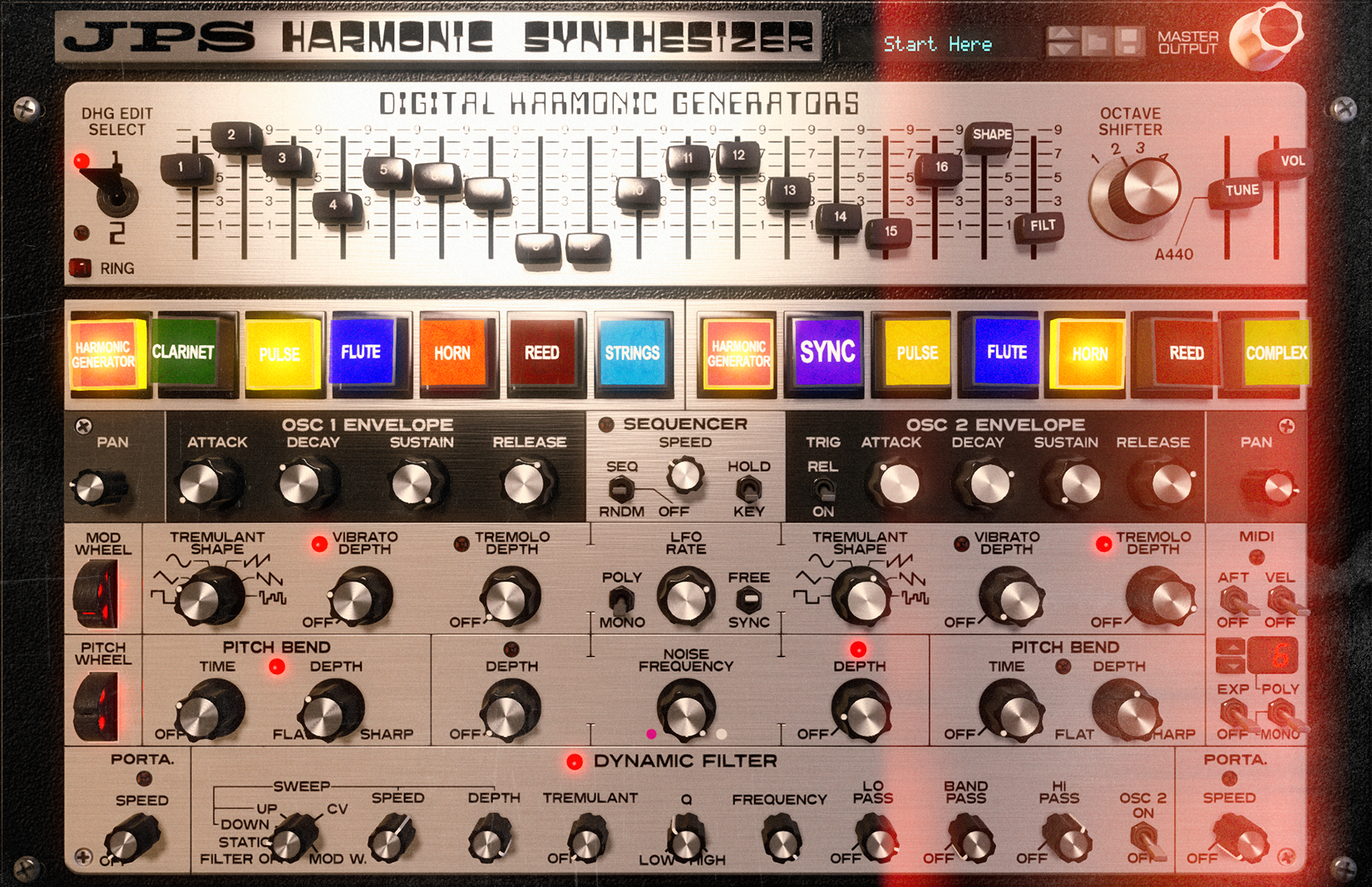 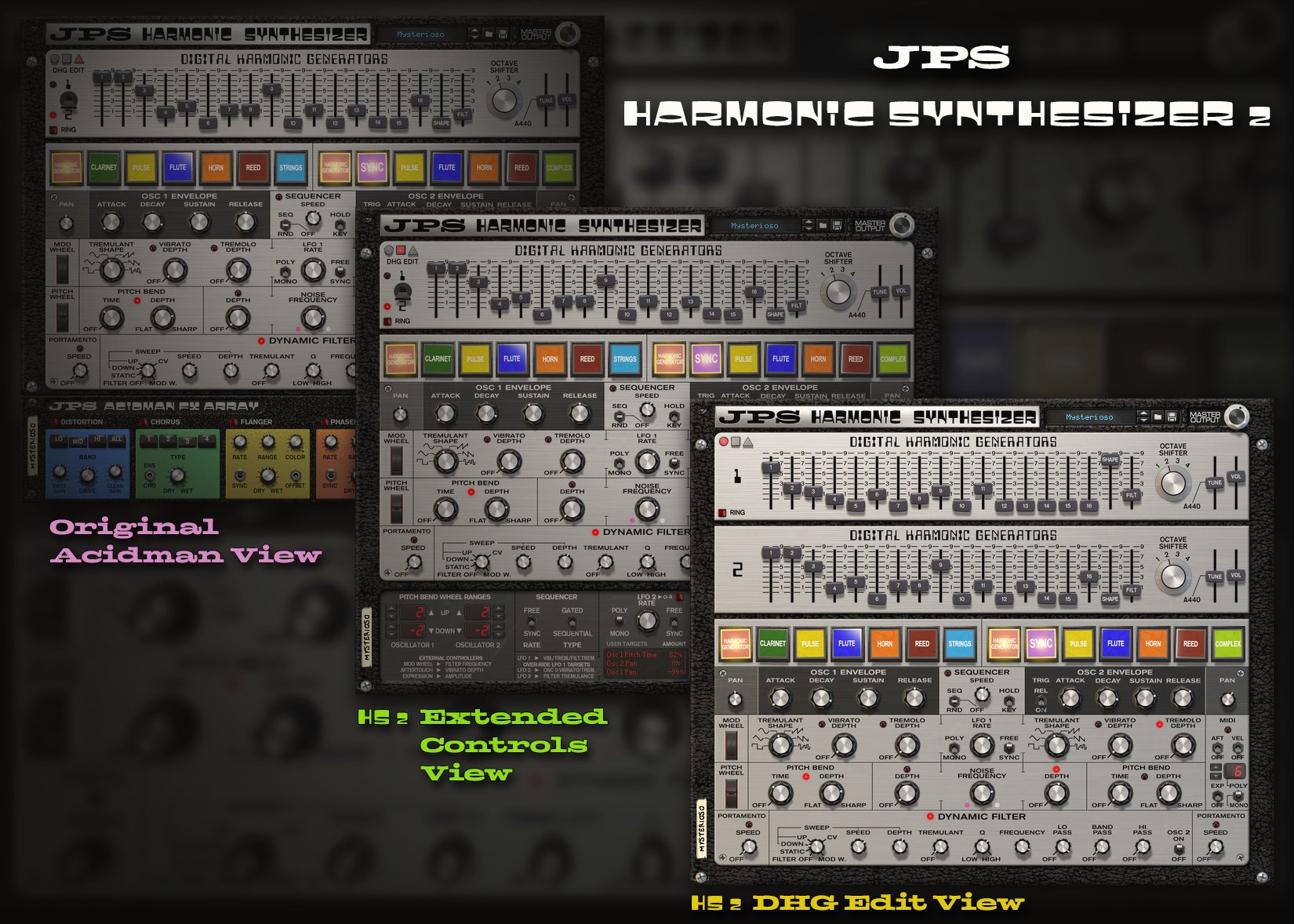 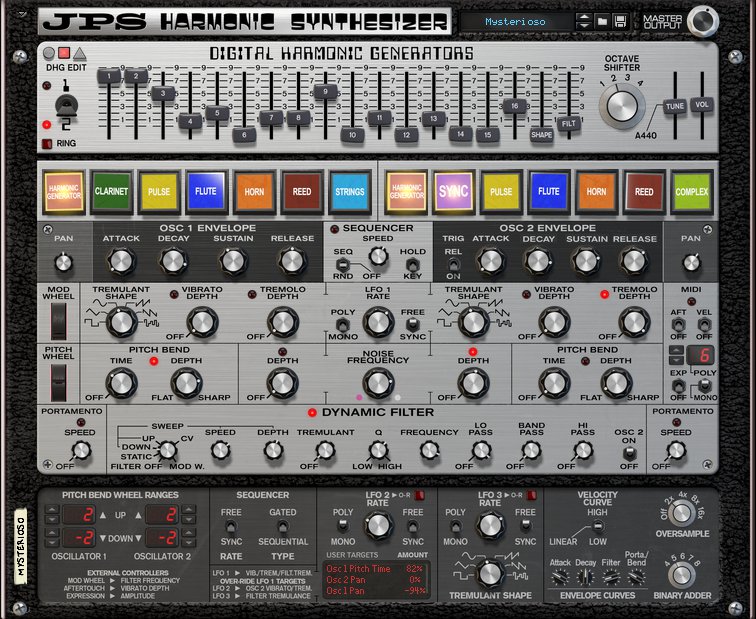 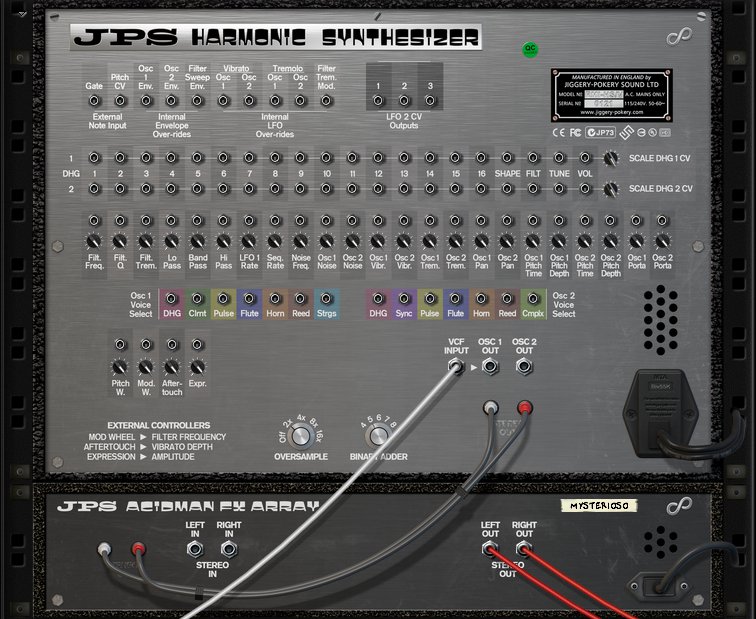 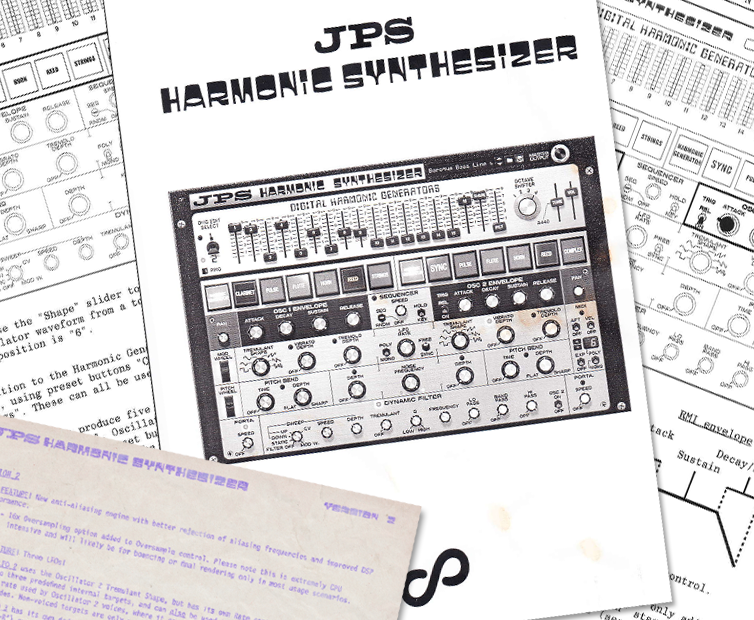 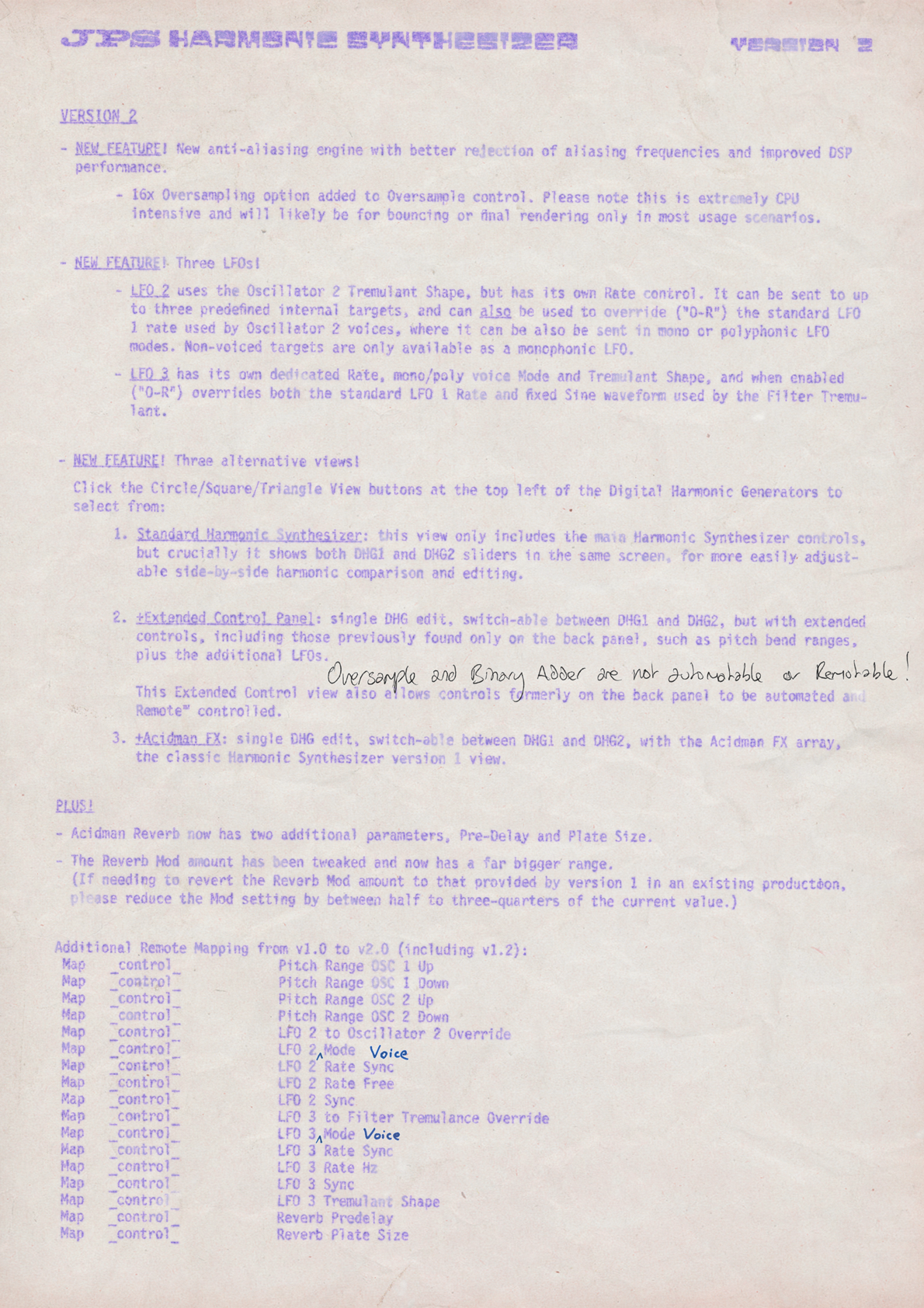 With an all-analog audio path, and rock-solid digital harmonic oscillators, the RMI Harmonic Synthesizer was the world’s first digital synthesizer.

Produced in very limited quantities for a very short period in the mid-1970s, at long last here is your opportunity to own a loving recreation of this beautiful, and exceptionally ultra-rare, classic American synthesizer.

Best known for its prominent role in Oxygéne, where it was used extensively (and usually through an Electric Mistress flanger) for basses (Parts II and IV), leads (Parts IV and V) and sequences (Part V), the RMI was almost a decade ahead of its time.

With surprisingly deep but clean and harmonically rich basses and cutting leads, this restored version improves on the original by adding extra features such as a 4-stage envelope and polyphony, its slightly lo-fi waveform will add a unique character and texture to your tracks.

The JPS Harmonic Synthesizer v2 devices requires Reason 10 or above.

The JPS Harmonic Synthesizer faithfully models the original schematics of the legendary RMI Harmonic Synthesizer, adding some new tricks to fill in the gaps of, and vastly extend, the original feature set. We also include an original Acidman FX Array for quick effects programming, including the all-important flanger, and a chorus based on our Chenille Chorus Ensemble.

Sixteen harmonics may not sound like very many compared to later additive hardware and soft-synths which offer 256 partials or more, but unlike those devices, the harmonics on the Harmonic Synthesizer are not pure sines: each “harmonic” was actually quite rich in other harmonics. So what looks like a limitation actually offers its own benefits — lots of harmonics but with easy programming and tweaking, making using the instrument simplicity itself to create dirty saws, all of which contributes to the raw, slightly lo-fi and truly vintage sound.

And despite the fact the oscillators are digital, the machine sounds surprisingly warm and analog once you push its filters to reduce the natural brightness, while retaining the ability for it to cut cleanly through your mix, in that special way additive synthesis can achieve.