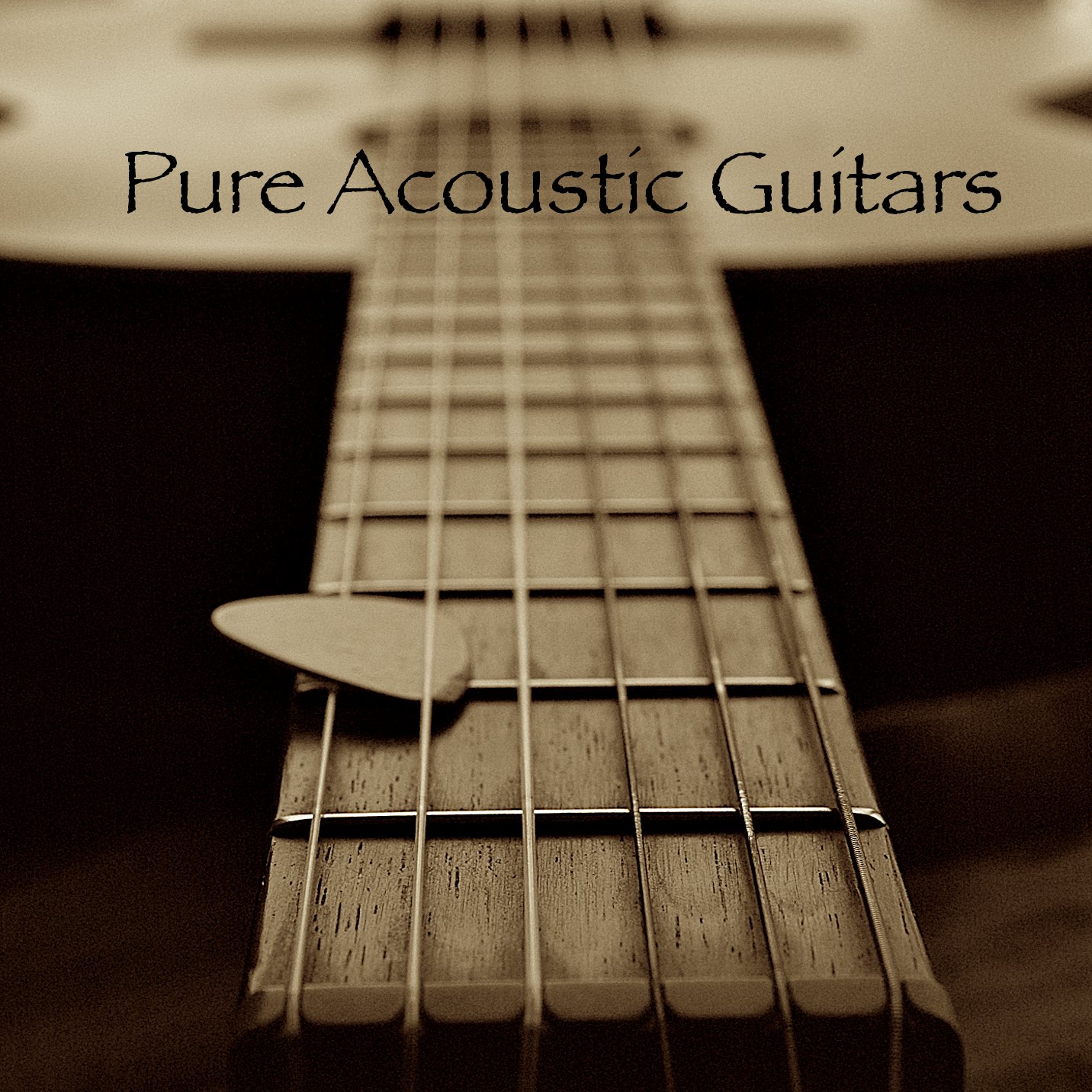 The instrument replaces both the SE version, and the Full version, which was previously priced at $129.95- and it will now be priced the same price point the SE version was, less than 1/2 that. This version has higher sample rates, more samples per note, and new and improved presets (Combinators and NNXT).

Featuring two steel string guitars; a Taylor 410, and a Martin Herringbone HD-28; around 6.3 gigs total uncompressed, more than 1400 samples at 24/96K each note meticulously multi sampled with up to 13 samples per note. The recordings were recorded using a matched pair of Schoeps microphones through API preamps.

The presets allow real time modulation routing from Mod Wheel to real vibrato (soft and hard) and includes presets that use Velocity Switches instead. Both guitars were also detuned to low D to capture deep buzzy bass notes. Because of the new combinator format, the full version requires Reason 12 or higher to get the full benefits, but limited testing shows the NNXT presets do load in older versions of Reason, even if the Combis don’t.

In addition, Pure Acoustic SE is now included in the Pure Acoustic Full download as well, for backwards compatability with older software, for those times when smaller is OK, and/or for people who have existing projects done in the SE version, and don’t want to re-tweak them. No changes were made to any of the presets in the SE version for that reason.

More from Sounds And Effects