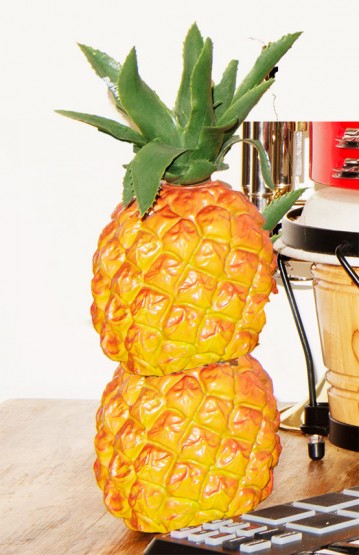 Yep. We did it as planned and released Reason 8 to the world today. So far it’s been an unusually smooth release with none of the site outage drama that has surrounded some of our recent releases. Well… almost. There was that minor incident this morning that shut the site down for a few minutes. Someone in marketing wrote some really imaginative SQL code that gave site visitors a little pause to breathe before continuing the merciless Reason 8 shop-o-rame. I hope that’s how they  felt about it.

I’ve got no idea who caused it, but over in the web dev team they called it TQL (Tage Query Language) – a relaxed interpretation of SQL that yields results akin to a DoS attack. I have no idea what any of that means. Naturally.

Anyway – we’re all super happy about Reason 8. I recently had to do some work in Reason 7 again and after months of using Reason 8, it’s just not the same. Naturally, I’d pick Reason  over anything else (and yes, I’m paid to say these things) but there is something with 8 that just flows so well and it’s very fast to get used to it.

So… we’re done and in a long standing tradition we’re off to celebrate with Schnitzel and beer. Yep. That’s how we do it.