Music Talk: Kato on the track – The Making of Get It N Go in Reason 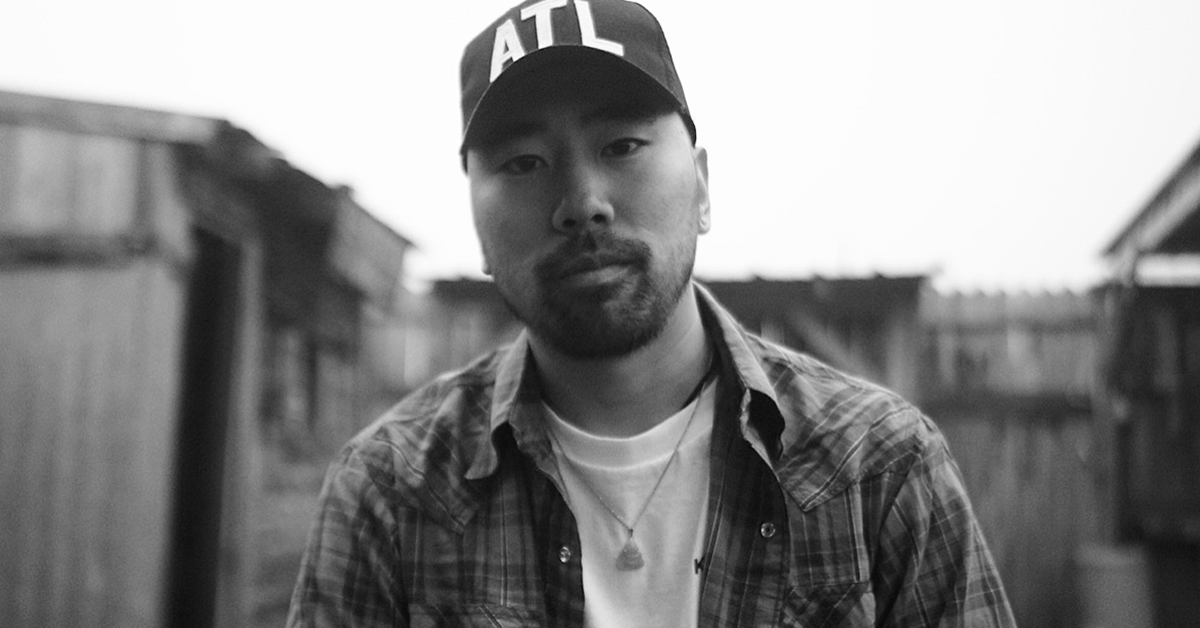 One Week Notice is the title of a 1-week collaborative concept album featuring 9 Hip-Hop Artists and Producers – Dizzy Wright, Jarren Benton, Demrick, Audio Push, Emilio Rojas, Reezy, Kato and DJ Hoppa. It was recorded fully in Austin, TX at the BeatStars studio and over 20 songs were created during the 7-day process, with 13 making it onto the album.

Kato On The Track is a Music Producer/Entrepreneur out of Atlanta, GA., best known for his production with Artists like: B.o.B, Hopsin, Jarren Benton, Dizzy Wright, Wu-Tang, Joyner Lucas, Token, Tory Lanez, K Camp, Futuristic, Sy Ari and more. Kato is also the founder of a Producer mentorship program, Beat Club, which educates and provides resources and networking to aspiring music Producers around the world.

We caught Kato to have a talk about the One Week Notice project and his workflow in Reason.

Tell us how the One Week Notice came about. Whose idea was it to complete an album in one week?
One Week Notice was the brain child of Dame Ritter, former CEO of Funk Volume, whom I was signed to up until 2016. We've been friends since, and he basically just called me one day and asked if I'd be interested in flying to Austin for a week, staying in a house full of rappers, and making music all day. What could be better?
Could you share some insights on how to collaborate successfully with so many people involved and with that kind of tight deadline?
The key to collaborating with that many people is just to leave any ego at the door and be open to working with other creatives. After that, the rest is easy.
When you load up a brand new Reason song, what’s the very first thing you do?
The first thing I do when I open Reason is load a template. I have different templates for working with vocals, starting a beat, etc. After I load my template, then I'll start searching for the perfect sound to start my melody, or sometimes I'll start with drums first. I usually have an idea going into the project of what I want to make, it's just a matter of finding the right sounds.
What drives you musically? Why do you make music?
My motivation for making music is the same as it was on Day 1. It's the only thing that allows me to create something from nothing without any rules or boundaries – what else allows you to do that?? It's absolute 100% freedom to do whatever you want and that idea to me is so amazing in a world full of rules.
What do you do when inspiration just isn't there? Any tips on tackling writer’s block?
I hate forcing creativity. When I don't feel inspired by what I'm doing, it takes the fun out of it and doing what you love should always be fun. Most of the time when I lack inspiration, I either step away from the music altogether and do something entirely different, or I'll find inspiration in collaborating with others. I've also been using Splice a lot.
Do you have any special Reason production trick that you always use?
I've been using the Decimort 2 a LOT recently. It adds so much cool texture whenever I need that extra unique quality. I like anything that takes something clean and makes it dirty.
The three most used devices in your Reason rack?
Kong Drum Designer, NN-XT and the McDSP C670 Compressor are CRUCIAL to me in every session I start. I can probably make an amazing beat using only those 3 devices and nothing else!
Watch how Kato made "Get It N Go" in Reason:
https://www.youtube.com/watch?v=ZlVCa9-2Uvc
Check out the official video for "Get It N Go" off the One Week Notice album:
https://www.youtube.com/watch?v=OaYaXaI_Qrc
Follow Kato on Facebook, Twitter, Instagram, YouTube, Soundcloud.
Start creating beats yourself with the free trial of Reason.