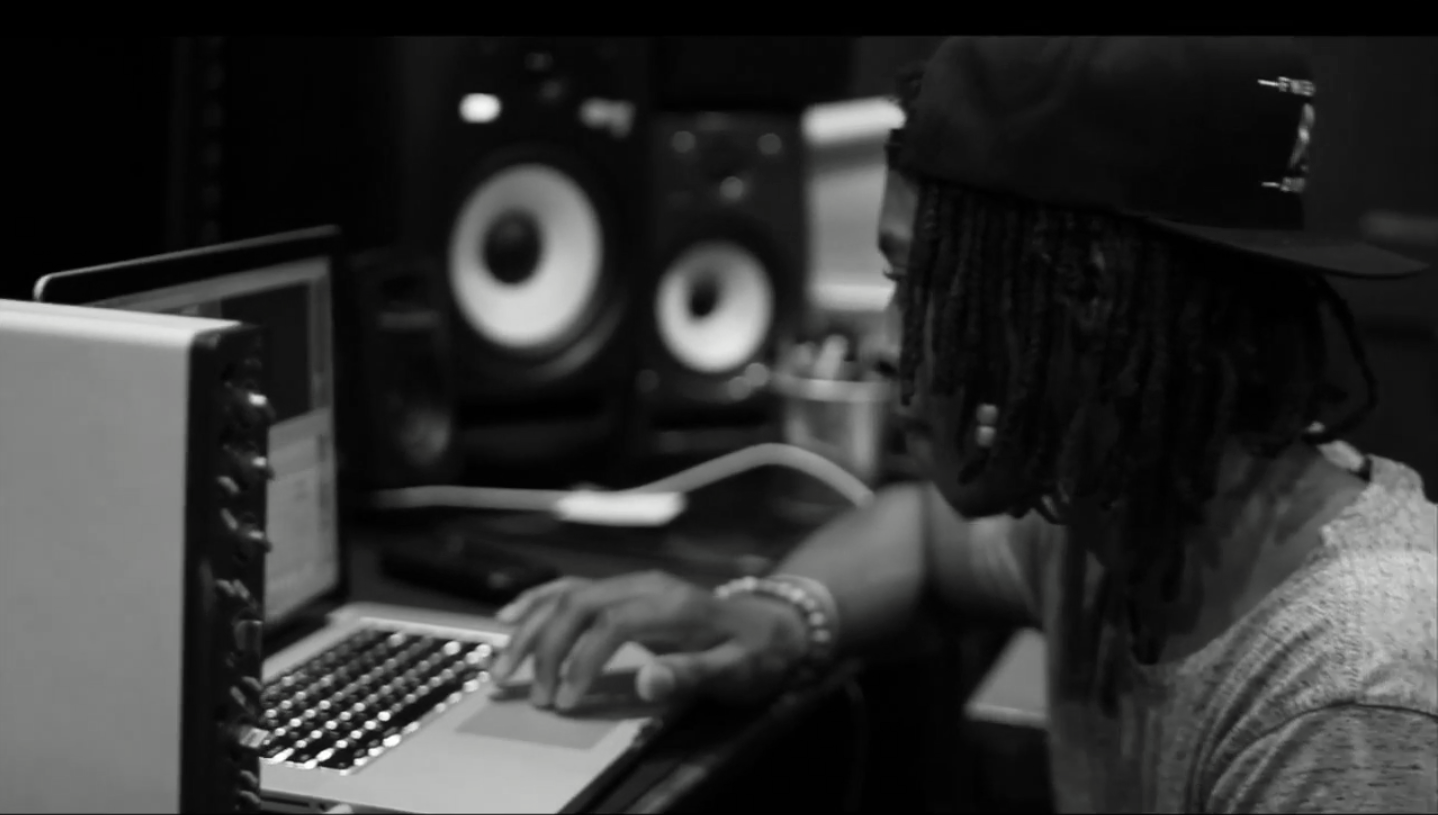 Donovan Knight, better known as D.K. the Punisher, is a producer/songwriter/DJ from Baltimore, MD. D.K.’s journey with music began in 2000 at age 8 when he began rapping, and continued 4 years later when he began making beats for himself and other rappers. D.K. has produced records for Dom Kennedy, Mac Miller and many others.

In 2013 D.K. produced Justin Bieber's single All That Matters,  along with Andre Harris.

D.K. dropped a few beats to Allihoopa for you to build on, and we also got a chance to ask him how Reason helps in his music making.

When you load up a brand new Reason song, what’s the very first thing you do?
First I do is start browsing through sounds. I have a dope template set up already, so all I have to do is search until something catches my ear.

In what way is Reason helping you in your music making?
Just by completely facilitating my creative process. Reason is sort of responsible for the way I approach music making, even in other DAWs. I like to tweak and create my own sounds a lot to give an advantage over my peers.

The three most used devices in your Reason rack?
NN-XT, Subtractor, Combinator

What’s your all-time favorite album?
Stevie Wonder – Songs in the Key of Life

What advice would you give to other people who are motivated to become more creative in their music making?
Explore as many types of music and experiences as possible. Inspiration is everything, and having many points of reference when it comes to creating is just as crucial.