Sidney Miller III, also known as Speakerbomb, is a record producer and musician from Los Angeles, USA. Sidney has worked with artists like Lupe Fiasco and The Knux and has also released albums and toured with his own band Malbec. Recently Sidney worked with rap artist Freddie Gibbs on his critically acclaimed 2015 album "Shadow of a Doubt". We spoke with Sidney about producing in Reason and he also shares his favorite Reason production tricks!

How do you use Reason in your music making? Do you have any examples of where you've used it?

I use it in a variety of ways but the main way that I use it is for starting musical ideas from scratch and if I’m not going to be recording any vocals on the idea yet, I usually finish the entire beat / idea in Reason.

On the Freddie Gibbs’ “Sha 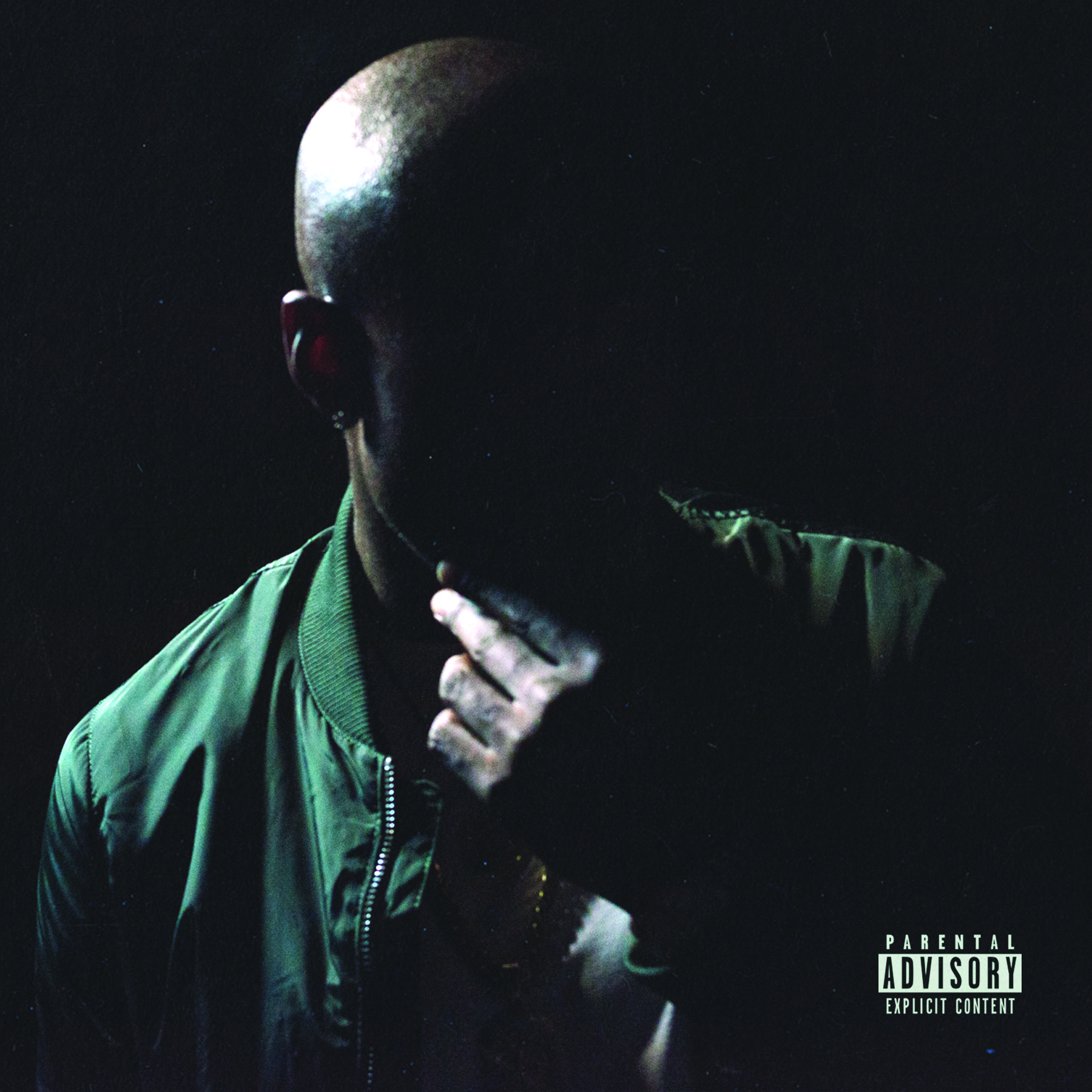 dow Of A Doubt” album I used it to produce tracks from scratch, to enhance sounds from other existing tracks, to create sound effects and I also used it to put together some vocal ideas. On “Mexico,” I took the existing 808 track that was in the Pro Tools session and ran it through the Scream in Reason. Specifically on “10 Times,” which features Gucci Mane and E-40, I did everything in Reason except for record the verses. I started off with a Gucci Mane a cappella verse, put it on the grid and then built up a whole beat around it. Then I took a catchy piece of Gucci’s verse and chopped it up so that I could repurpose it as a hook, using delays, pitch shifting and stuttering effects.

When you load up a brand new Reason song, what’s the very first thing you do?

I like to be open to all kinds of inspiration, so there isn’t one way that I always start a song, but if I already have an idea in my head, I usually go straight to the ID8 and load up a stock piano or rhodes. I like to write my chords, melody or both with a basic unflattering sound so that I know I have a good foundation start with before reassigning that MIDI to a cooler sound.

What’s the hardest thing about making music, what do you struggle with the most?

I would say that the hardest thing about making music is the ever-growing decline of people paying for music. There used to be so much more money poured into the music industry, but now although music is more popular than ever and more of a part of our daily lives than ever, people spend less money on it than they ever have before.

The hit song button doesn’t exist in any DAW

What's the best music making tip you ever got?

Don’t spend too much time jumping around trying find some program that’s going to automatically make hit songs for you.  The hit song button doesn’t exist in any DAW.  The best thing you can do is focus on one or two programs and master them inside and out so that you can become an expert.

One of the biggest tricks that I use all the time is reassigning MIDI. Once have a MIDI clip that I feel works, I love reassigning it to different instruments and patches to see what other colors or textures that I can add to the part. You never know what you are gonna get when you go reassigning MIDI and the magic that comes from doing often is what makes a track special.

One of my other favorite trick would be the “body” section of the Scream distortion unit. I was told that it is supposed to be some sort of speaker cabinet emulator, but the important thing is that it makes things go boom! Just turn the body on and start playing with “type” knob.

The most basic production trick that I use all the time is just stacking sounds. Whether it's drums or synths, I stack complimentary textures and sounds to create bigger more complex sounds that catch the listener's attention. I also apply the stacking concept to the mixer. One of my favorite additions to Reason in the past few years is the “create parallel channel” shortcut. Parallel channels allow me to use parallel compression to layer more texture and more importantly punch to my sounds.

Crushing a parallel channel with the built in compressor on the mixer is one of the best tricks that I can suggest for getting great sounding drums.

What do you do when inspiration just isn't there?

When inspiration isn’t there, I like to fall back on my REX file library. I have an amazing resource of a couple hundred GB’s of REX files that I have compiled and chopped up over the past 15 years. I usually just pull up a Dr. Rex player, start thumbing through samples and I usually have song inspiration soon after. The folder is all organized by the artist sampled and so it makes it really convenient to find stuff.

Tough to say but as an album you can’t really beat Prince’s “Purple Rain”. It's just the perfect album, no lulls and everything transitions into each other so seamlessly like a singular piece of art. It doesn’t hurt that all nine songs on it are hits as well.

One would have to be the Redrum. I have at least 6 running on every single song that I make and sometimes as many as 30 of them running. I like to have one Redrum for every drum sound. It keeps things organized and it also automatically makes sure that I have a fader on the mixer for every drum sound. Unless it's a drum loop out of the Dr. Rex, I do every single drum sound in my songs using the Redrum, and even with with Dr. Rex Drum loops, I always use Redrums to stack more sounds on top of the loops. Sometimes I use a MIDI controller to write the drum parts, but I usually just program everything in the Redrum step sequencer.

The second one would be the Synchronous Effect Modulator. The design of the modulation matrix on it is just genius and so easy to use. I like all the effects on it but honestly the one that I use 99% of the time is the lopass filter. You can modulate it so easily and it really instantly gives you that filtered vibe that is so popular in today’s urban music.

The third one is a new addition to my setup but it's getting a lot of use, the Hydronexius ROM Workstation from DNA Labs.  It's a combination of a ROMpler and a Oscillator based synth. The presets for it are awesome and DNA Labs keeps designing more of them. It's definitely my first go to synth.

Honorable mention has got to go to the RV7000. It's just so versatile and I use it for both extreme, obvious effects and for adding subtle space or depth.

All the algorithms sound great but most of the time I don’t even get past the standard Hall setting. It's the only reverb that I like to use on big snares too.

I use the combinator all the time too, but I feel like including it is cheating because it can contain anything. I do use them all over the place though, as instruments or on channel strips or as a send/return effect on the mixer.

What motivates your creative ideas and creative activity?

I get motivated just hearing any music that was put together well. I definitely get a lot of motivation and inspiration listening to classic records but I also get just as much, if not more, inspiration from listening to new music. Once you’ve really studied every aspect of music creation, there is always some element in a song that can give you ideas. Everything from a lyric, a melody, a chord, a drum sound to just simply an arrangement can inspire me to start a song.