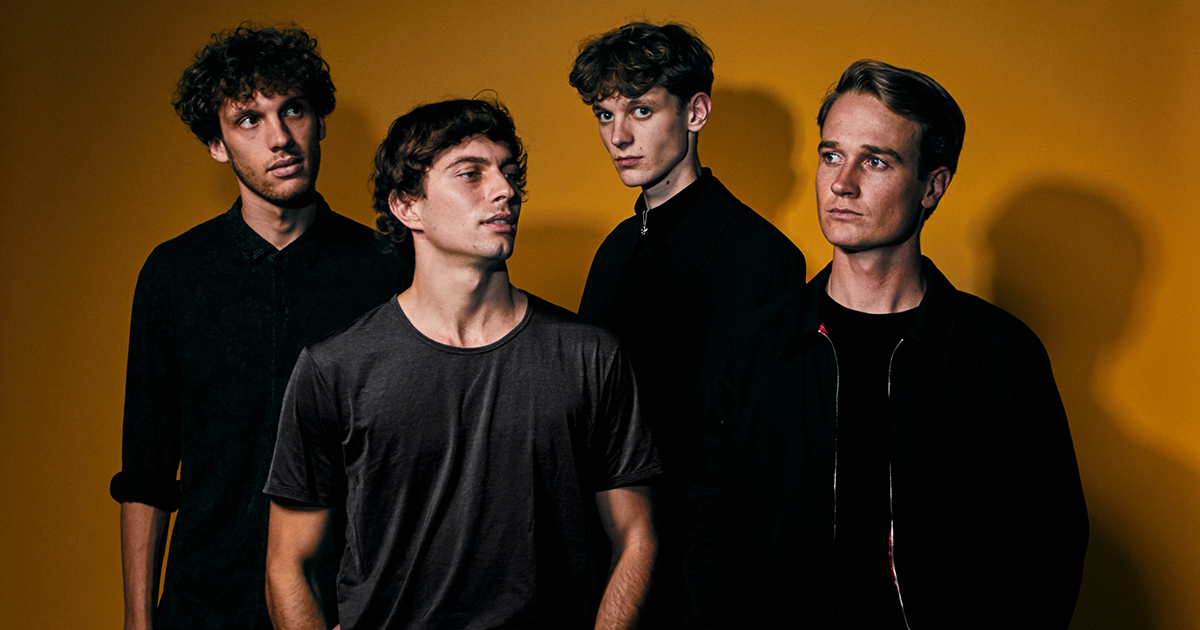 Tora is a four-piece electronic band born in Byron Bay, Australia. The group formed in 2013, fusing plush, layered production and instrumentation with graceful vocals. Their soulful electronic music has had them compared to seminal artists such as Radiohead and James Blake. Tora has been busy touring and making a name for themselves at venues and festivals such as Glastonbury, Falls Festival, Splendour In The Grass, The Great Escape UK and Canadian Music Week.

We sat down to speak with vocalist and guitar player Jo Loewenthal about their workflow in Reason both in the studio and on tour.

What’s your favorite addition in Reason 10?
I love Europa, that thing is such a beast, it’s got everything that I wished Thor had!
How do you get started with a new song? What sparks your creativity?
Usually I just sit down, load up an instrument and just play the first thing that comes to my head. I find if I don’t think about it and just roll with the first ideas, and keep following that path I usually end up with something I like. Once I’ve written some parts on a couple of instruments, I tweak the sounds to be the way I can imagine them to be in my head. I find that the times when I go in trying to create a particular vibe, it restricts me and prevents me from discovering new things, so I like to approach it all freely and just listen to my subconscious ideas as they pass through my mind.
What’s the best music making tip you ever got?
When something isn’t impacting like you want it to, try muting some layers, it creates space and helps you realise what is clashing or what isn’t working. Also make sure that every layer sounds nice on it’s own.

Do you have any special Reason production trick that you always use?
I try not to use the same tricks in everything, to avoid sounding the same always, but I do love sidechaining long reverbs to give the whole track a pulsing vibe. I’ll make a parallel of an instrument or vocal part, then put a long reverb in the rack on that channel and set it to fully wet, then have a compressor after it and have a kick pattern routed into the side chain on the compressor. You can mix it in as loud or soft as you like, I usually keep it quite subtle but I find it adds a lot to the track when used in the right way. 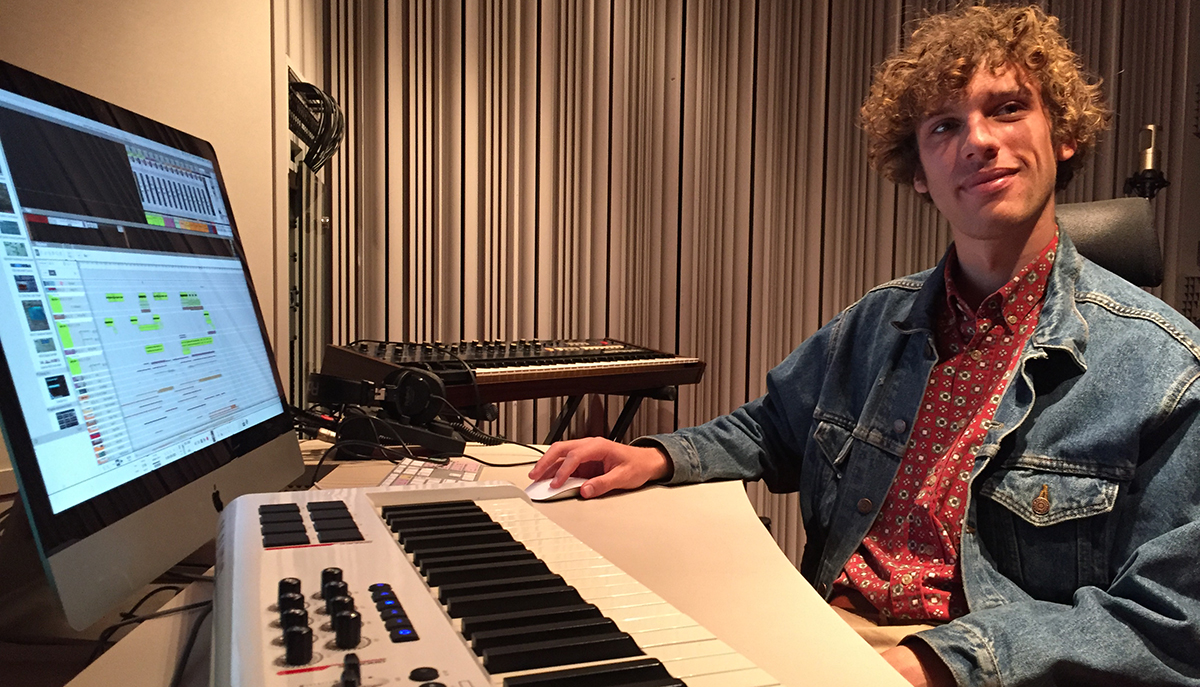 Jo in the Propellerhead Studio in Stockholm.

What do you do when inspiration just isn’t there?

Well that’s very rare, but it can happen. Usually I’ll go for a walk, or do something physical and completely unrelated to music to clear my head, then come back to the studio and listen to some music I’ve never heard before, also some of my favourite artists to get perspective. Usually by that point I’ll be ready to make music, but if not then I guess I’d just come back tomorrow, but I don’t think that’s ever happened.

“what am I listening to? This guy is twisted”. I thought it was terrible”

This question is impossible to answer, because I have too many faves. But there’s one album that really changed my perspective on music. I remember the first day I heard it I thought to myself: “what am I listening to? This guy is twisted”. I thought it was terrible. But came back to it a couple of weeks later and suddenly I understood it and from that day on I had a completely different outlook on music. For me, this album is the most original and inventive piece of work I’ve ever heard, I don’t know how he imagined it up.

Want to start making your own music in Reason? Get the free 30 day trial!